One Punch Man Season 3: When Will the Season 3 Be Released?

When does season 3 of One Punch Man come out? It’s been a few years since we last saw Saitama use his trademark single right hook to beat up a monster and stop another disaster in the anime series. The Elder Centipede had no idea what was going on, which makes us all wonder what will happen next.

That’s a good question because One-Punch Man has kept growing and getting better because of the main character’s amazing skills. Will there ever be a bad guy who can take more than one hit from Saitama? Genos keeps getting stronger and stronger. Could he ever go against his owner? So many questions!

One-Punch Man was one of the best-loved animated shows of the 2010s. It was based on a manga by Yusuke Murata. So far, there have been two seasons of crazy threats to Earth that were stopped by Saitama’s intense knuckle sandwich, with a little bit of conflict between characters thrown in for good measure. Is there going to be another? When can you watch it, if there is one? You’ve come to the right place because we’ve compiled everything you need to know about One-Punch Man season 3.

On August 18, 2022, it was confirmed that there would be a third season of One-Punch Man, but no date has been given. Some rumors say that One-Punch Man season 3 might come out in 2023, but you should take them with a grain of salt.

If you’re wondering why it’s taken so long for a third season to be announced, it’s because the global Covid-19 pandemic has changed production schedules and some of the main creative forces are now busy with other projects.

Yojohan Time Machine Blues is a new series directed by Shingo Natsume, who also directed the prior two seasons. We’ll have to wait at the very least till he’s ready to devote himself fully to Saitama and company again.

Also, it’s unclear which production company will be responsible for making it. Between seasons one and two, animation was shifted from the illustrious Madhouse, responsible for Paprika and Death Note among many other acclaimed shows and films, to the less heralded JC Staff.

The ensuing decline in quality was widely noted, and it is unknown whether JC Staff will continue with the current team or bring in a new one.

Obviously, Saitama and his protégé Genos will play a major role in the upcoming season of One-Punch Man. In addition to these two, the show employs a shifting cast of heroes and antagonists, making it difficult to keep track of the entire group. 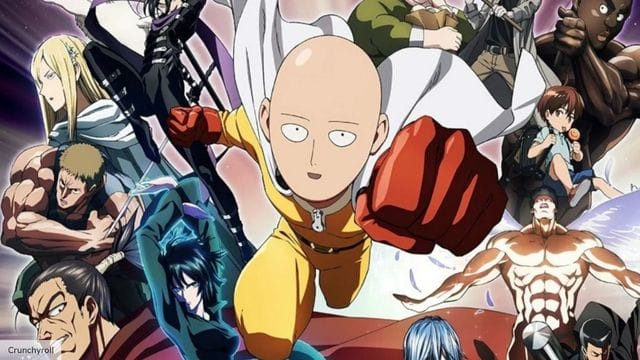 Atomic Samurai, Child Emperor, Metal Knight, and Zombieman, among many others, populate the organization’s upper ranks on the heroic side. For monsters other than those listed above, the future is uncertain because Saitama has already killed the majority of them.

We do not know exactly what One-Punch Man season 3 will cover, but owing to the manga, we can make an educated estimate. Saitama successfully kills Elder Centipede, a Dragon-level Monster Association member, at the conclusion of the second season. This produced a natural conclusion to the arc.

In the manga, the plot shifts to the hero hunter Garou and the Monster Association is explored in greater depth. Everything culminates in a conflict between heroes and monsters, with formidable adversaries such as Royal Ripper, Evil Natural Water, and Fuhrer Ugly. 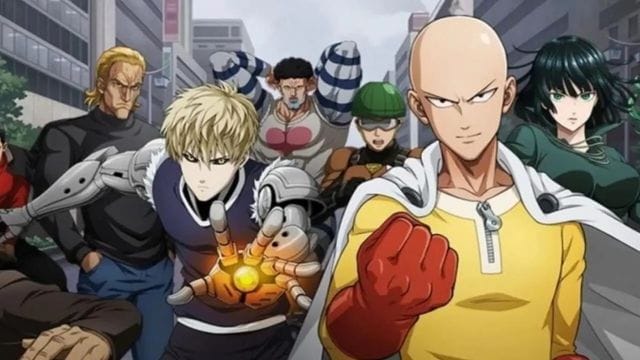 Saitama and Genos continue to take a backseat as the political scene evolves around their exploits. However, the only thing you can count on is more chaotic battles. That is until Saitama throws a nice right hook.

There has been neither a teaser nor a complete trailer for One-Punch Man season 3. Given how little we finally know, it is hard to predict with any degree of accuracy when we would receive a clip.

However, we have not been completely deprived of Saitama’s actions. In September of 2019, the original manga artist Yusuke Murata published a short film that he had written, illustrated, and animated himself. It’s not much, but it’s something nonetheless!

Where Will One Punch Man Season 3 be Available?

One-Punch Man was one of the best-loved animated shows of the 2010s. It was based on a manga by Yusuke Murata. The Elder Centipede had no idea what was going on, which makes us all wonder what will happen next. Saitama and Genos will play a major role in the upcoming season of One-Punch Man. In the manga, the plot shifts to the hero hunter Garou and the Monster Association. There has been neither a teaser nor a complete trailer for One Punch Man season 3.